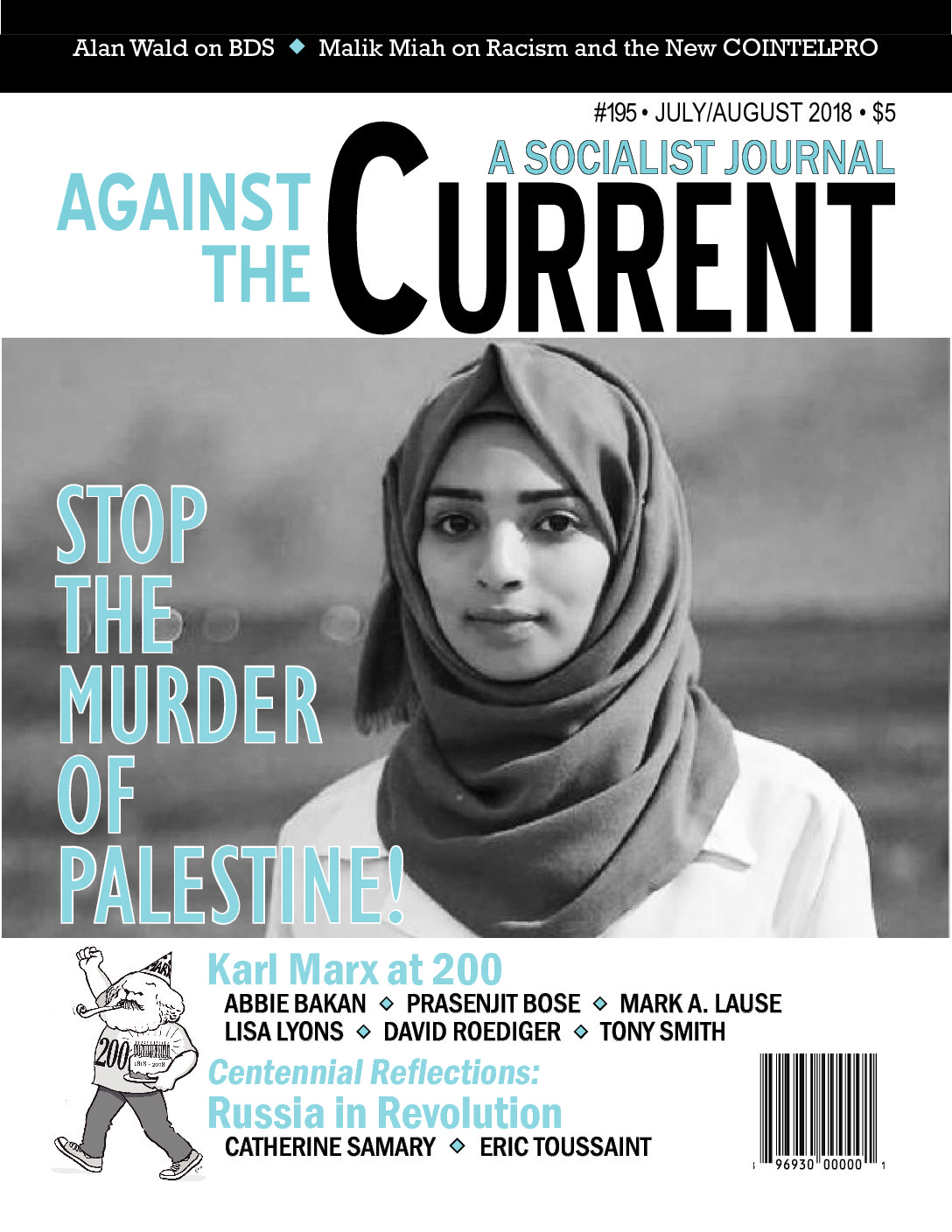 Against the Current Magazine

Against the Current is known well for publishing commentary on current events in the United States. One recently published feature titled “Is Water a Human Right?” examines the plight of hundreds living in low-income areas of Detroit who are at risk of losing their very drinking water.

Each issue of Against the Current contains coverage of relevant events in foreign countries. From wars and conflicts to uprisings and revolutions, like the one that took place in Egypt several years ago, the magazine’s writers are there and able to share what’s taking place with readers.

Readers of Against the Current are treated to histories and information on various groups within the American Left. How can those groups come together to achieve their common goals?