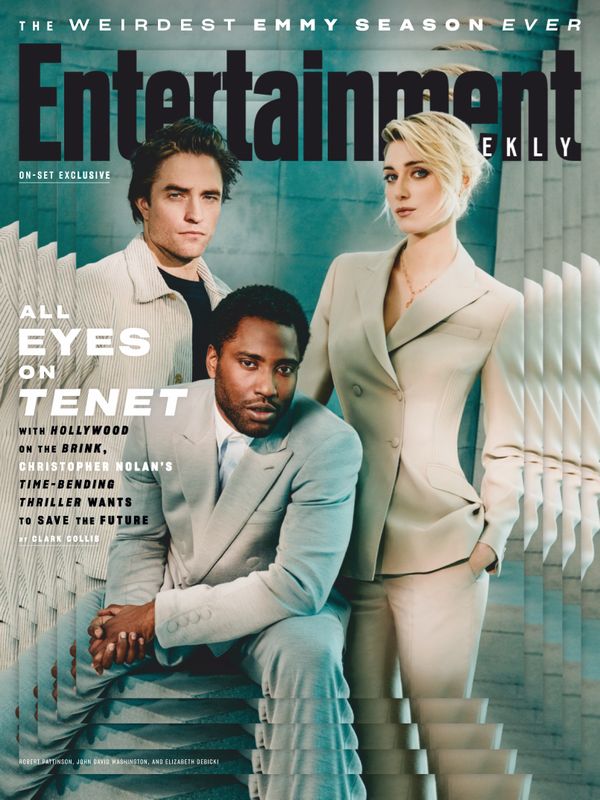 Entertainment Weekly is a magazine that is devoted to American entertainment. Published in the magazine are features on various forms of entertainment ranging from television and film to literature, as well as coverage of all of the latest trends in celebrity fashion.

Entertainment Weekly is known well for publishing features on various forms of entertainment ranging from television and film to literature. Readers consult the magazine each week to find out about new television shows, and also to see how old favorites are faring in the ratings. Also included in the magazine is information on new releases by recording artists as well as new works of literature ranging from fiction to self-help and historical literary works.

Each issue of Entertainment Weekly contains coverage of all of the latest trends in celebrity fashion. One recently published feature focuses on the “extreme hair makeovers” that stars Christian Bale and Bradley Cooper were forced to succumb to for the filming of the popular movie “American Hustle.” Often included is coverage of popular award shows like the Golden Globes, Emmys, and SAG Awards, complete with detailed photographs of the attending celebrities and results from the nominations.