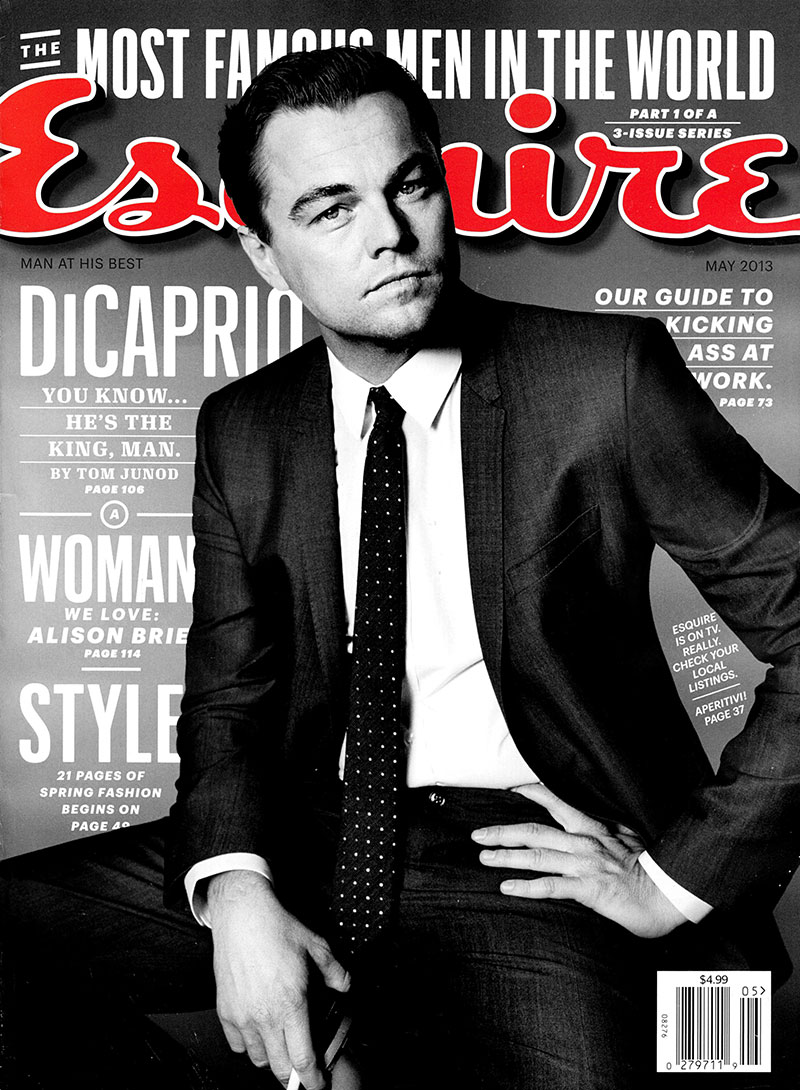 Esquire is a men’s lifestyle magazine that has been in circulation since 1932. The magazine publishes articles on style and grooming, politics, and current events, as well as advice on relationships and dating.

Esquire is known well for its articles on men’s style and grooming. The magazine publishes features on the dress of male celebrities like Amare Stoudemire and Jay-Z. One writer interviews New York Red Bull’s head coach Mike Petke about style amongst coaches in the realm of soccer, an international sport that lends itself to trends from around the globe. One self-explanatory article is titled “Please Stop Wearing Ironic Fashion Sweatshirts.”

Each issue of Esquire contains articles about politics and current events. The magazine offers coverage of elections protests, trials, and much more that is going on around the country. The writers at Esquire are known for relating these events to the life of the everyday man rather than sensationalizing them.

Readers of Esquire are treated to advice on relationships and dating. One article titled “Do Animals Cheat” explores an issue that is on everyone’s minds from an angle that is probably not. Another article that is more light-hearted asks the question “Is Whiskey Really So Bad for Your Erection?”