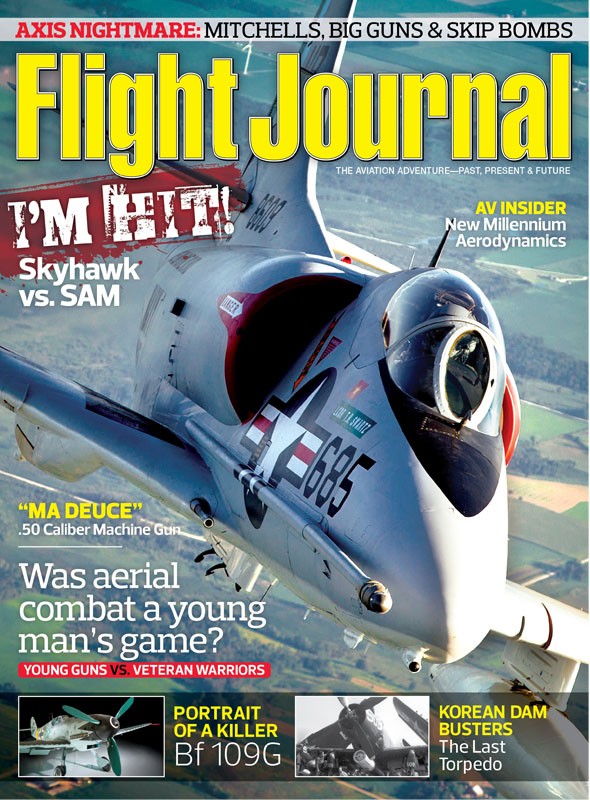 Flight Journal is a new magazine that is completely devoted to aviation. Featured in the magazine are articles on the history of aviation and major figures, as well as news stories related to aviation in the present day.

Flight Journal is known well for publishing articles on the history of aviation and major figures. These articles focus on all areas of aviation history, including both military and civilian aircraft. Often included in the magazine are features on and interviews with veteran pilots and influential aerospace engineers like “Burt” Rutan, an engineer famous for designing light, energy-efficient aircraft.

Each issue of Flight Journal contains news stories related to aviation in the present day. One recently published article focuses on the logistical issues of making war with drones controlled by pilots for up to twelve hours straight from remote locations. Other articles focus on historical aircraft like the Avro Shackleton, a bomber based out of the United Kingdom, that is currently being restored as to be enjoyed by aviation enthusiasts in the present day.