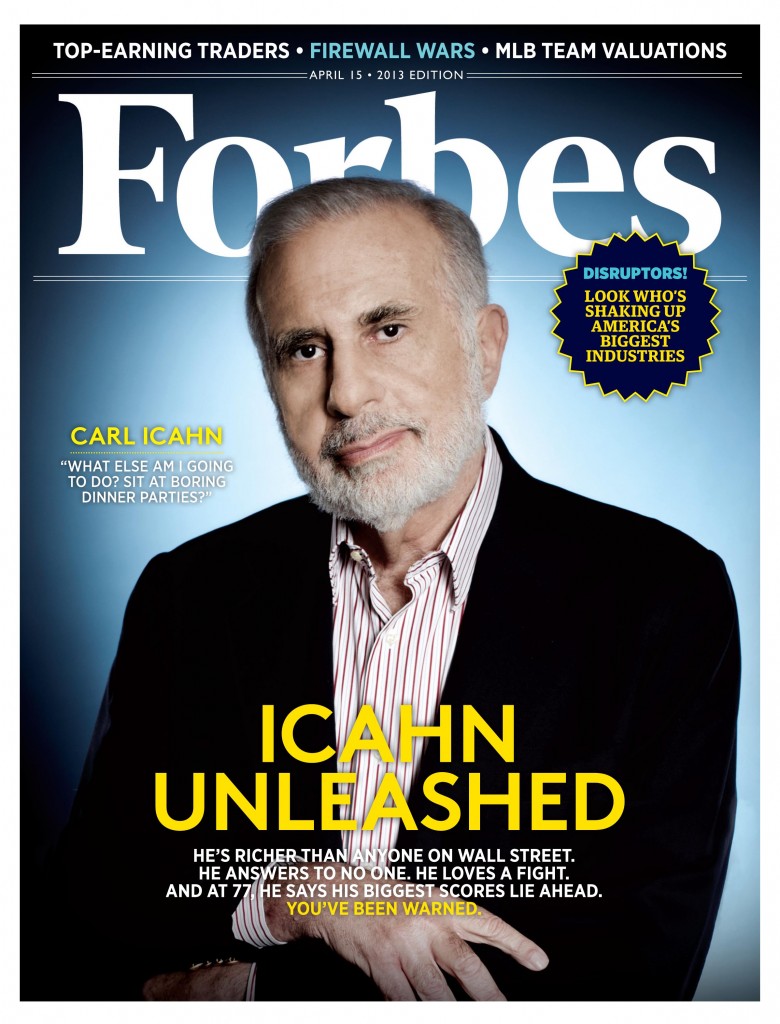 Forbes is a monthly American business magazine that was first published in 1917. Featured in the magazine are mainly articles on business, finance, and technology.

Forbes is known well for publishing articles related to the business world. One recent issue features an article that outlines America’s “Best Buy Cities,” or cities in which real estate ventures are likely to be profitable in 2014, alongside an article on the effects of e-commerce on traditional holiday retail trends. Another article published in the same issue deals with the effects of the Affordable Care Act on the profits and operations of large scale drug manufacturing companies.

Each issue of Forbes contains articles on finance and investment. One recent article outlines the “best performing big tech stocks of 2013” for potential investors, while another explores John Mauldin’s opinion that central bankers will eventually ruin the global economy.

Readers of Forbes are treated to articles on technology. Several articles recently published in the magazine deal with recent allegations of spying on the part of the U.S. government through the eyes of companies like Google and Verizon. Other, less serious articles such as one titled “The Top Video Games of 2014” deal with technology as it pertains to personal entertainment.