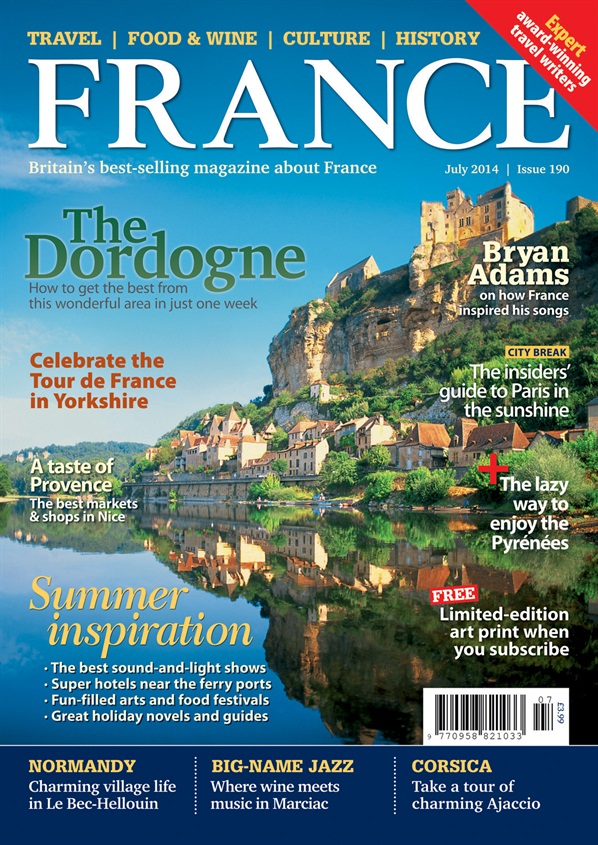 France is a magazine that is devoted to culture and travel in one of the most historied countries in the world. Published in the magazine are features on French restaurants and wineries, articles on historical and cultural topics, and information on travel destinations and getaways.

France is known well for publishing features on French restaurants and wineries. The magazine’s experts scour the menus of upscale restaurants with famous chefs in France’s most popular cities in order to provide readers with information on where they must dine once they make it to France.

Each issue of France contains articles on historical and cultural topics. One recently published article chronicles the life of Henri Grouès, or l’abbé Pierre, known as a modern day saint among the French and foreigners alike for the spectacular and virtuous example he has set over his years.

Readers of France are treated to information about travel destinations and getaways. Members of the magazine’s staff write about destinations in popular cities like Paris as well as getaways located in the serene French countryside. One recently published article titled “Where to Stay in Wine Country” instructs readers who love to drink fine wines on how they might make the best of their stays in France.