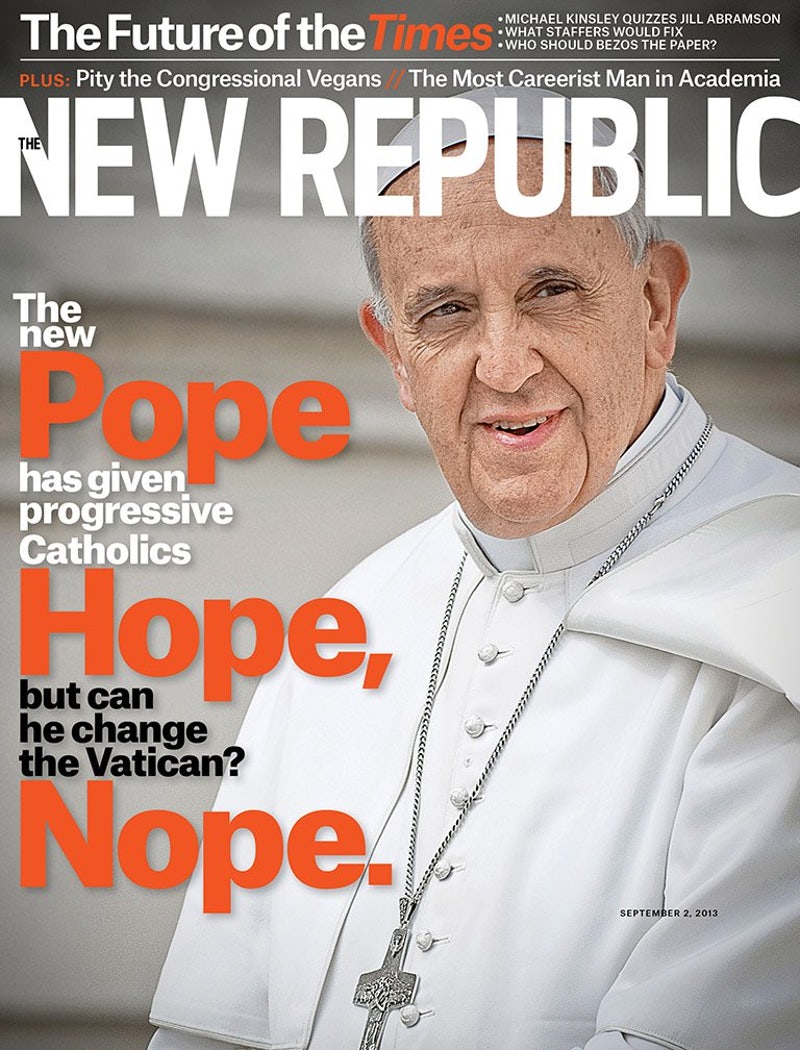 The New Republic is a liberal leaning American magazine published twelve times each year that is devoted to providing commentary on politics and the arts. Included in the magazine is commentary on American politics, coverage of global current events, and articles on a variety of American cultural topics.

The New Republic is known well for publishing commentary on American politics. From healthcare and immigration to education and infrastructure, the magazine’s writers have their fingers on the pulse of all that is happening in American politics today. The magazine is also known for its in-depth coverage of American elections.

Each issue of The New Republic contains coverage of global current events. Several recently published articles focus on the current conflict between Israel and Palestine, and the role the United States is playing in attempts to bring that conflict to an end.

Readers of The New Republic are treated to articles on a variety of American cultural topics. One writer asks a question surrounding Ronald Reagan, one of the most revered Republican presidents of our time: “Did Ronald Reagan unite the nation by first dividing it?” Other articles focus on anything from film and literature to business related topics.