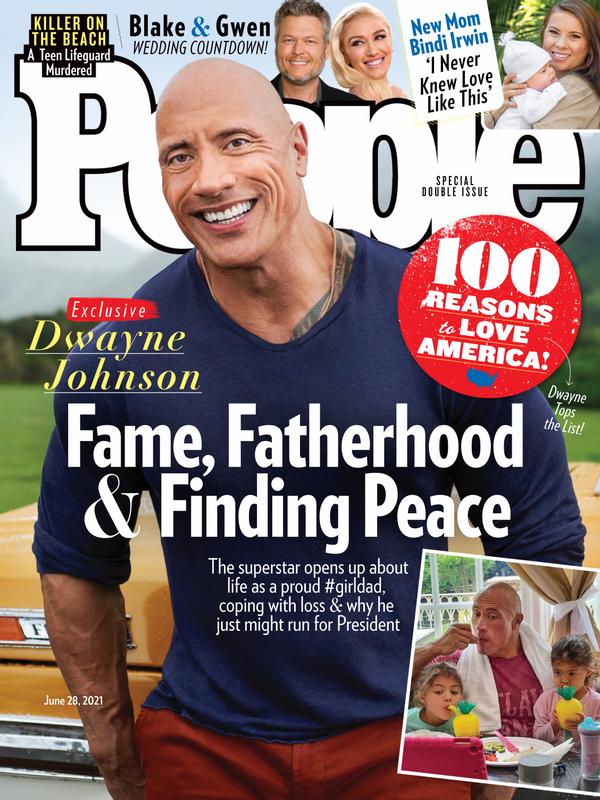 People Magazine is a weekly publication that features celebrity news and human interest articles. People has the largest audience of any American magazine and is the number one source of information about award shows and popular culture.

People Magazine is most widely known for the celebrity news it publishes. Because its writers do not jump straight to publishing gossip, they often get exclusive rights to stories about the most popular celebrities. There is no other place to get information about things like celebrity pregnancies and important events within popular culture if you want to get it before everyone else.

People Magazine is also known for its immense coverage of American award shows like the Golden Globes and the Oscars. Readers go to the magazine to find out who attended these events, what they had to say, who won awards, and more. Also contained in the magazine are human interest articles that are not featured on the magazine’s website. These are stories written by people who have been through amazing struggles and chose to share their stories.