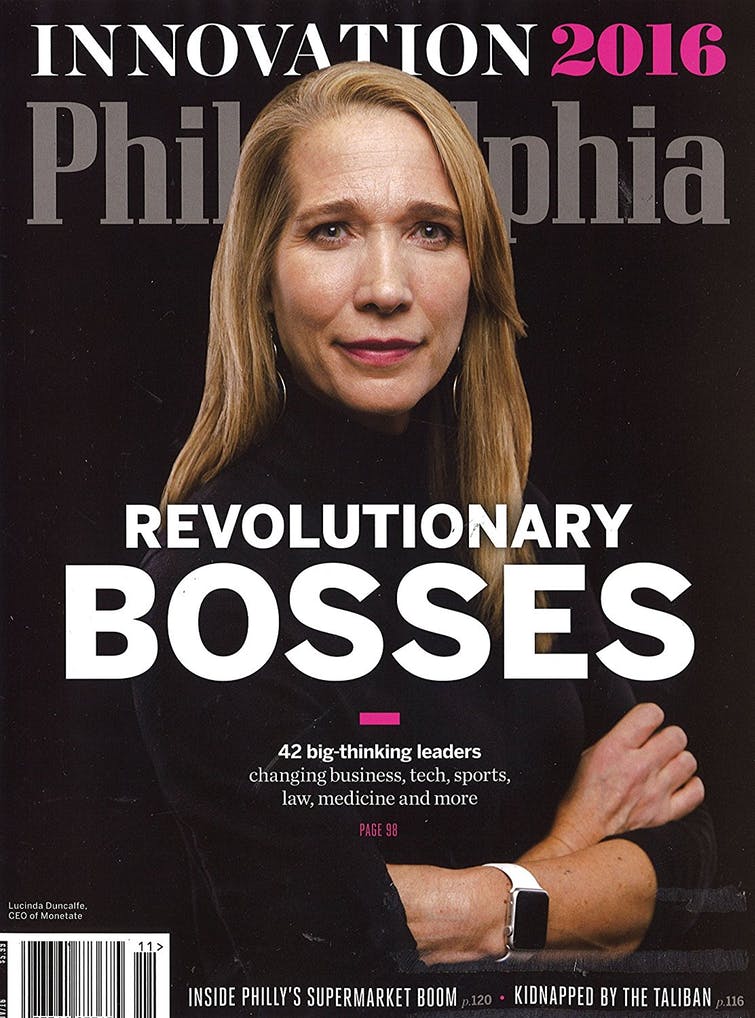 Philadelphia is a regional monthly magazine that covers issues of interest to those living in Philadelphia and the surrounding areas. The magazine publishes features on restaurants, bars, the arts, and entertainment venues, as well as articles on local issues.

Philadelphia is known well for publishing features on local bars and restaurants. Each year the magazine puts out a list of the fifty best restaurants and fifty best bars in the city. Every type of restaurant can be found in the pages of Philadelphia, which list everything from the best Cajun restaurants in the city to the city’s best craft breweries.

Readers of Philadelphia are treated to articles on local art and entertainment venues. Recent articles feature the new Barnes Museum on the Parkway, which now holds one of the greatest collections of art in the world. Other articles list comedy shows, concerts, and music festivals around the city like the Brandywine Folk Festival.

Each issue of Philadelphia contains articles on locally important issues. In one article titled “Is Driving Going Out of Style in Philly?” a writer tries to determine whether Philadelphia will be among the first cities to make driving obsolete. Another writer looks at the steady decline of TV sports and wonders what that means for Philadelphia’s local sports teams.